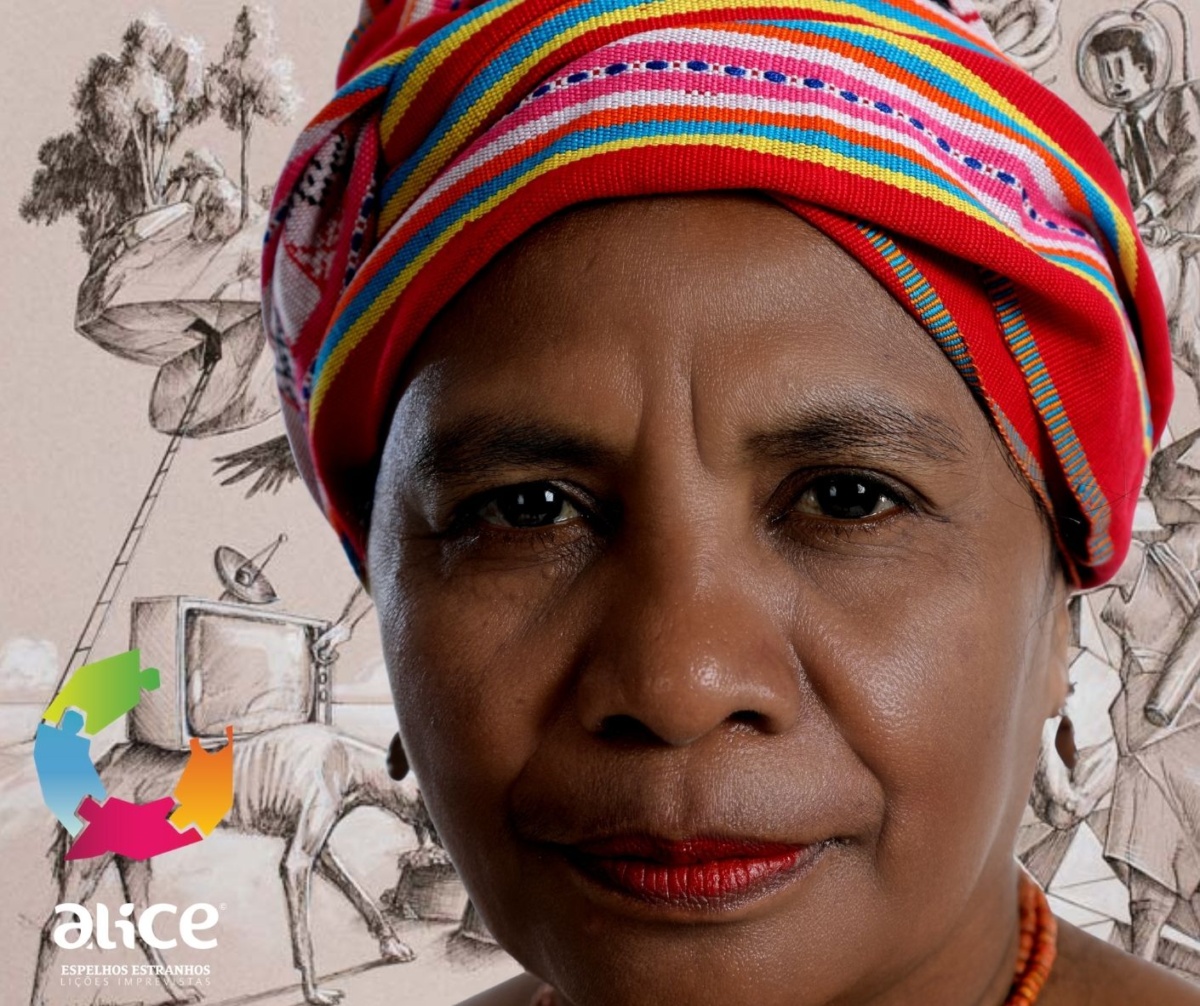 WEGO researcher Siti Maimunah and Tessa Toumbourou published an article on Teachers of the World: Courage and Wisdom,  an ALICE Project initiative, that highlights the lives and voices of women and men – activists, academics, intellectuals, artists or writers – who stood out in the fight against different forms of oppression, building paths of social, cognitive and sexual justice. Here is their piece about Aleta Baun, Indonesian environmental activist, parliamentarian and weaver.

Aleta Baun successfully led a citizens’ movement for over a decade, working to prevent four large marble mining companies from destroying the land and forests of her sacred homeland on the western part of the island of Timor, Indonesia. In 2006 she brought together 150 women from surrounding villages to peacefully protest while weaving cloth – the traditional craft of the Mollo people. After a year of non-violent occupation, the mine was abandoned and the sacred area protected. Aleta, known as Mama Aleta in her community, is now a parliamentarian representing her community against the impacts of extractives industries. By supporting women to take leadership roles and use creative protest techniques that reinvigorated traditional cultural practices, Aleta’s accomplishments extend further than just preventing mining destroying her communities’ environment to also improving gender equity, governance structures and economic development in her region. Aleta’s work offers inspiration for what indigenous rights’ and environment movements can achieve with passion, creativity and persistence.

Home for Aleta is the Mollo region, at the foot of Mutis mountain range on the western half of the island of Timor. The area is known for being green and fertile, distinct from the otherwise dry province of East Nusa Tenggara (NTT). As well as being spiritually significant for the Mollo people, the community indigenous to the region, Mutis mountain range is also an important watershed for the Timor island. The mountains are made of porous marble towers, which allow water to permeate and drip down to follow the roots of vegetation, forming wellsprings at the base of the rock. The name Mutis, meaning ‘the flow of water’, is indicative of the function of the mountains. Thirteen rivers flow from the mountain to supply drinking and irrigation water for much of West Timor.

The Mollo people rely on forest resources for their livelihood needs, including food and medicinal products. Soil is considered to be the source of life, and the crops that grow in the rich mountain soil the embodiment of their ancestors. Natural dye is collected from forest plants, to use in their traditional weaving—a skill that women in these villages have crafted for generations. The Mollo people have a strong spiritual connection to their environment, and are believed to have occupied the land around the mountain range for more than 13,000 years. They consider the soil, water, stone and trees intrinsic to their own selves. For the Mollo people, land is symbolic of flesh, water as blood, stone as bones and forests as veins and hair. Aleta explains this relationship as fundamental to the identity of a Mollo person:

– If we are separated from any one of these natural elements, or if any one of the elements are destroyed, we start to die and lose our identity. So, we find it very important to protect the land.