The study will look at women’s organising, building networks and connectivities among diverse economic and ecological practices in Tuscia Region, Italy with a focus on community groups organising new forms of livelihoods and care activities in the watershed of the Bolsena lake. Using a FPE lens the ESR will explore the shifting discourses on ‘how to live well’ in an area of Italy marked by different community economies such as slow food practices, time banks, permaculture, but also an influx of migration, growing economic security, increased violence against women and high unemployment particularly among the young. The study will look at how women’s organising for their economic livelihoods, and also for the preservation of their landscape, are producing new forms of resilience and sustainable development that can often be in friction with local government planners. The research will explore how actors are responding to the growing lack of resilience of economy, ecosystem and social system due to the agro-industries, fiscal and bureaucratic frameworks. It will investigate how women’s groups are building new forms of income generating activities and ways of living that create more ‘resilient’ and ‘sustainable’ livelihoods.

The research will identify resilient ecological practices building new community economies and cultures around the lake watershed and the role of different actors in the region and explore possible gaps between the local authorities and the vision of the women’s organisations.

20 years ago, Anna discovered the joy of getting her hands dirty in the soil while growing and harvesting food in a community farm in rural Southern Italy. Her curiosity in learning about the entanglements of people, places and alternative (food) cultures led her to a degree in Geography (University of Barcelona), a MSc in International Land and Water Management (Wageningen University), a Permaculture Design Certificate as well as volunteering and research projects in Europe, East and West Africa and India. Her PhD research has now brought her back to Italy where she is exploring how feminist political narratives and practices of commoning and care are emerging in agroecological grassroots networks.

She has been participating at workshops and discussion groups on political ecology, care for rural-urban territories, social reproduction and gender relations at informal network gatherings such as the annual assembly of the European network Reclaim The Fields, held at community farm Mondeggiin February 2019, and the ‘3rdEuro-Mediterranean Meeting of Workers’ Economy’at the recovered Factory RiMaflow in April 2019.Further spaces of knowledge exchange and food for thought she engaged in were thespring and autumn meetings 2019 of the Italy-wide food sovereignty network Genuino Clandestino, and the national assembly ‘Land and Freedom. Fighting for social and environmental justice’of the network of self-organised initiatives Fuorimercato in October 2019. Anna also joined the international preparatory meeting for the World Social Forum of Transformative Economies FSMET2020(now cancelled/suspended until further notice due to Covid-19) in Barcelona in April 2019 and the subsequent Italian convergence meeting towards the FSMET2020in Rome, November 2019.

As for training, together with fellow PhD’s and mentors Anna participated at the WEGO Training Lab in Brighton, the Feminist Political Ecology summerschool at University of Oslo and the feminist writing retreatat Punti di Vista in Bolsena. She also took part in the ‘3rdPolitical Imagination Laboratory: Fieldwork as Witnessing’, organised by The Peasant Activism Project of University of Perugia in December 2019, and the Alternative Research Methods Training at foundation OtherWise in Wageningen in February 2020.

In February 2020, just before the COVID-19 outbreak, Anna moved to The Hague to spend a few months in person at her academic host institution, ISS. She stayed there until June 2020 while the university was closed. The evolution of the pandemic and lockdown in Italy meant that the farmers’ networks relevant to her research were drastically limited in their activities during most of 2020. Degrowth and Feminist Political Ecology and Decoloniality: Reflections from the WEGO network 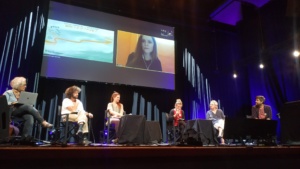 Reflections from the Degrowth Conference – Part 2

This is the continuation of the first part of the Reflections. The set-up of the first 3 days meant that ...
Read More 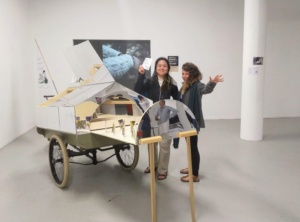 Reflections from the Degrowth Conference – Part 1

We did it – after 2 years of intense preparation, the 8th International Degrowth Conference took place in The Hague ...
Read More 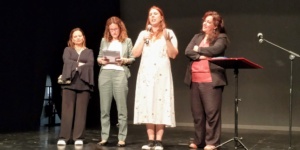 Feminist advocacy and activism to end violence against women 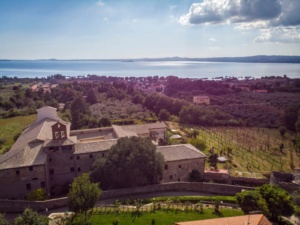 A pluriversity of points of view and practices for living territories

Punti di Vista(Italian for ‘points of view’) and its enchanting premises of the Franciscan convent overlooking the volcanic lake of ...
Read More 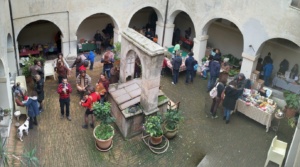 Starting the other way round? Reflections on my PhD journey

Within WEGO, I am enrolled as a non-resident PhD at ISS in The Hague while being based in Rome. The ...
Read More 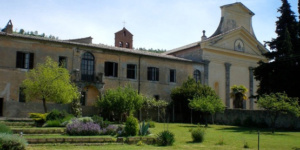 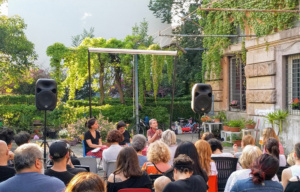 How to resist the devastation of territories and social relations by collectively and creatively planting the seeds for a socioecological ...
Read More