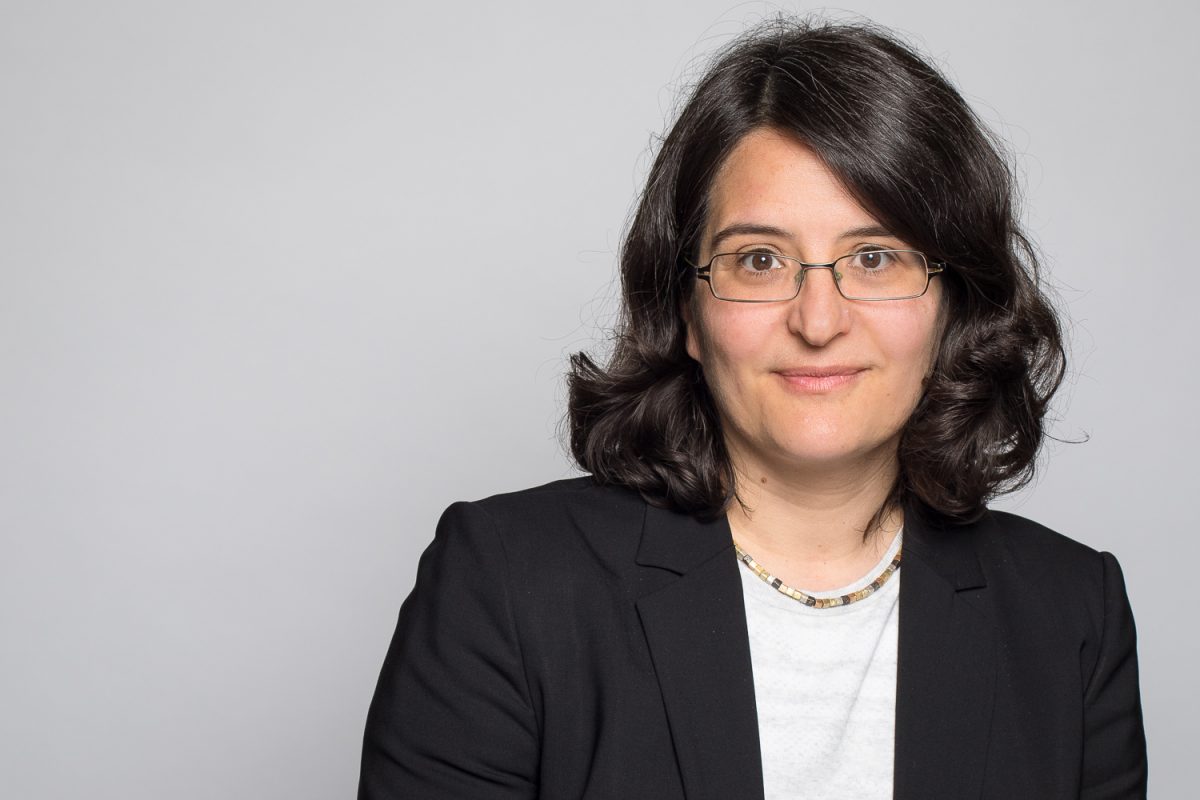 WEGO was in action in Jena, Germany at the Conference on Great Transformation: the future of modern companies which was held at the Friedrich-Schiller-Universität Jena from 23-27 September 2019

They presented their papers in the panel: Experiences of degrowth practices based on care for humans and the more-than-human world.