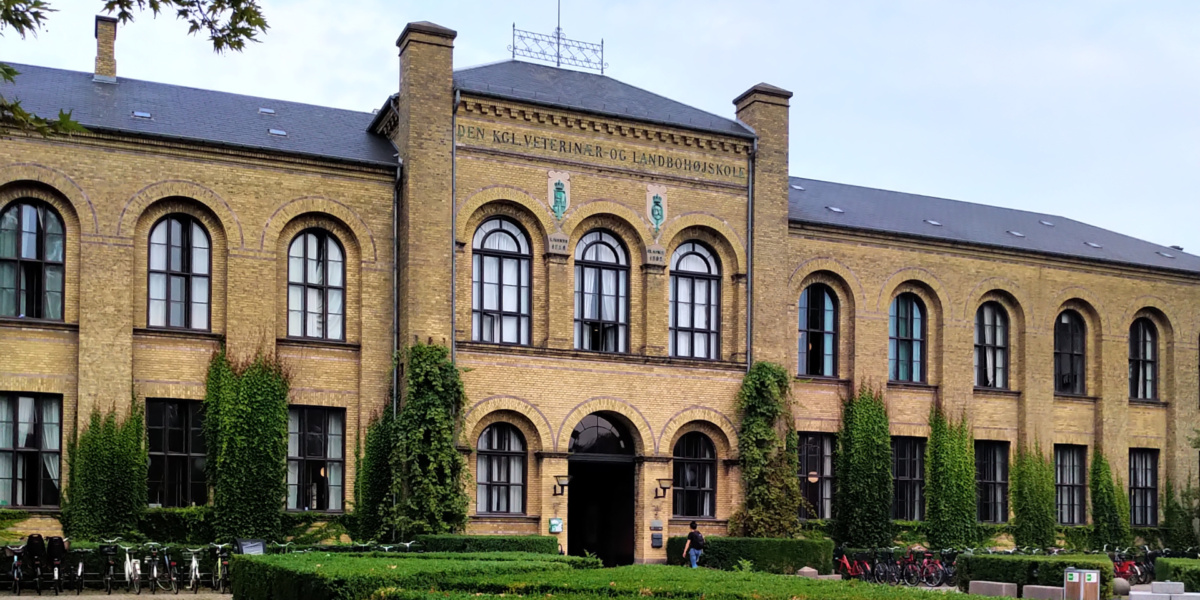 The University of Copenhagen's Department of Food and Resource Economics. Photo: Ankita Shrestha

Nation without government: How is governing achieved in Nepal?

The Nepali state is said to be in perpetual democratic deficit, identified roughly as the lack of its government’s ability to solve economic and social problems. Regular political measures of state accountability and authority, or lack thereof, can no longer adequately answer why the Nepali state is deemed to have failed, as forms of government still function. Despite leaving a governing vacuum for over a decade, the Nepali government remains an important entity in people’s imaginaries when it comes to delivering functions of the state. However, matters become complicated when its sarkar, or government, is thought to be absent. This paper asks: how does the Nepali state then achieve governing? It attempts to study the notion of sarkar, which incorporates the meaning of, but extends well beyond normative conceptualisations of ‘state’ and ‘government’ in Western political thought. It holds with the view that juridical-political theorisations of the state as an institution are not only inadequate but also counter-productive to the critical understanding of the state. First, it seeks to unriddle the notion of state in Nepal by exploring several political-historical contingencies that shaped the formation of rajya, or the sovereign state, and distinguished it from sarkar,through archival research. It argues that writing effective history of the state in the genealogical sense may help to find novel ways through which the notion of the state may be potentially recognised. Further, it posits that feudal remnants and hangovers, or tendencies to revert or assign supreme sovereign power to a higher authority, inform this question much more than it has been recognized in current literature. Through ethnographic research, it then explores frontier dynamics and territorialisation procedures that have shaped state authority. In so doing, this paper attempts to connect the blurred meanings of state and government in the Nepali context and its implications for the recognition of political authority and the desire for state in establishing and re-defining frontier dynamics – property systems, political jurisdictions, and rights – in resource governance.