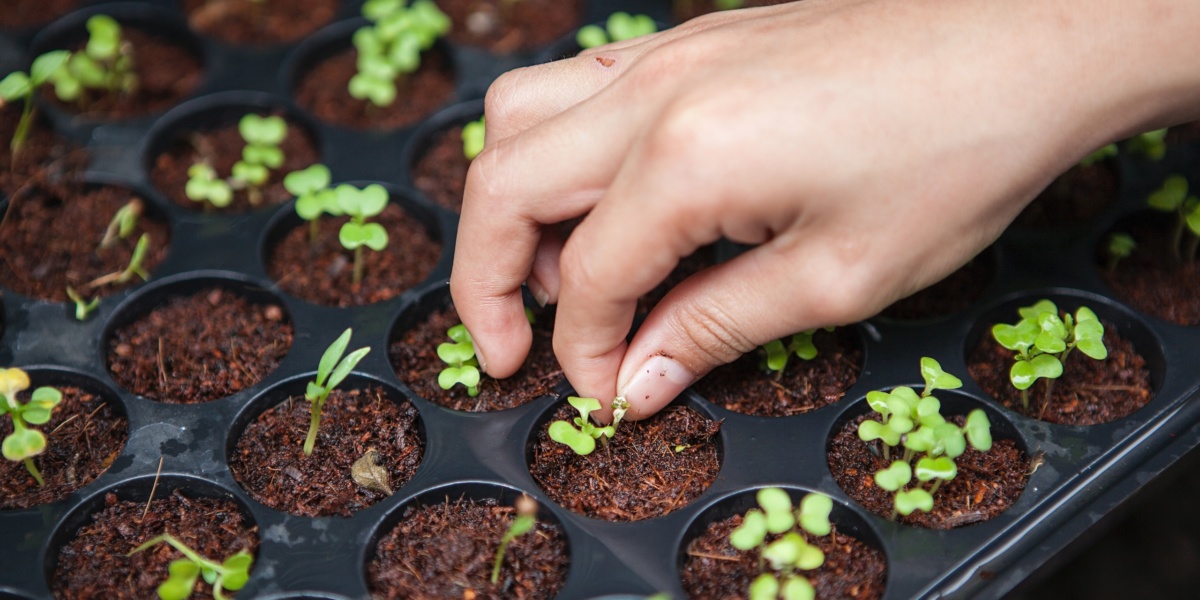 It is important to incorporate a new vision linked to the ethics of care, which opens the possibility of hoping for a better world, a world in which the community dimension becomes central, where care is the basis for connections, not only between human beings but also at the community level and with nature.

The arrival of the Coronavirus in Uruguay has put the population on alert and transformed daily life. The call to stay at home cannot be answered in the same way by all people, considering the activities they carry out but also because not everyone has the real possibility of confronting extreme situations given that the necessary social protection measures have not yet been put in place. What is clear is that, in line with what happened in other affected countries, either voluntarily, by measures suggested by the authorities or imposed by (more or less democratic) measures, the changes in daily life have been radical.

These changes in behaviour respond to the fact that the population perceives that there is an imminent danger. The virus is in circulation and the possibility of people getting sick, or in serious cases dying, is a reality. It is a concrete fact that impacts their lives, directly, or through the excess pressure that the epidemic places on the health system shared by the population. It is not a personal problem. It is a collective problem, a problem of humanity as a whole. There are causes (not entirely clear) and there are consequences. And the consequences are visible. Containing and transforming the situation requires public policies, systems that respond equitably, and an informed and acting society.

At least since the 1970s, when the first United Nations conference on Environment and Development was organised, humanity has had the necessary information and available data that establishes with absolute clarity that the dominant model of production and consumption, like the Coronavirus, sickens and kills, in addition to destroying nature and the diverse ecosystems, putting at risk not only the lives of the present but of future generations. For 50 years, the universal response has been to maintain the same model, dressing it up with statements and terms that are becoming fashionable as a denialist strategy to continue praising economic growth as an indispensable condition for the well-being of humanity. Every year, multiple conferences are organised and programmes are put in place to make production and consumption “sustainable”, to make the economy “green”, to have industry and technology develop “resilient” practices, and the list could go on citing buzzwords used to ensure the perpetuation of a destructive, unjust, discriminatory, exclusive model that fundamentally puts at risk the continuity of Life in its many manifestations.

While the Coronavirus multiplies exponentially and we know the number of victims daily, capitalism has produced unequal societies where millions die daily from multiple causes: hunger, preventable diseases, violence, environmental pollution, destruction of ecosystems, etc. But in addition, capitalism has generated individualism as a central phenomenon, which determines total indifference to the suffering of “the others”, added to the centrality of consumption almost as a way of existence. In recent decades, countless books and articles have been written, innumerable courses have been organised at  university and popular levels, networks have been created throughout the world promoting lifestyles that not only call into question the capitalist model but, and fundamentally, they summon to recognise that there are other ways of being and inhabiting our common planet. Feminist and environmental movements, as well as those of solidarity / community economies, have systematically proposed the necessary consideration of care, reciprocity and overcoming extractivism in relation to nature as central processes to achieve truly sustainable, egalitarian and just societies.

When the pandemic has passed and all of us recognise that we live in another world (in which thousands will no longer be, not only the direct victims of the pandemic, but those who will have succumb to other diseases because of non-existent or weak public health systems which collapsed in the face of the crisis, millions who will have lost their livelihoods and did not have protection systems that could guarantee their right to life and well-being, depressed socioeconomic and environmental indicators and without the resources to reverse them) the ways of being in the world and the public policies that enable them will play a central role in the prevention of new crises. That is why it is important, now, to put on the table knowledge, visions and practices that state that the virus is not the anomaly or the monster, but rather reveals the monstrosity of the dominant model1.

In this other world, care must be more important than the logic of profit, putting Life at the centre and not money. Care is an intrinsic function of “the social”, which has historically been associated with the feminine and that can sometimes become a burden linked to gender mandates, devalue and become invisible in its contribution and relevance. It is important to incorporate a new vision linked to the ethics of care, which opens the possibility of hoping for a better world, a world in which the community dimension becomes central, where care is the basis for connections, not only between human beings but also at the community level and with nature. Care helps to contribute to more sustainable livelihoods, to the extent that satisfying needs, rather than being exclusively linked to markets (and economic growth). is mainly understood through reciprocity and solidarity. The State is not oblivious to these processes, but quite the contrary, plays a central role in guaranteeing its solidification for the population as a whole, distancing itself from the neoliberal logic that makes each person responsible for their life and that of their family in open opposition to the ontological reality that defines us as human beings – that is, our relational and community nature. The current Coronavirus pandemic is also an excellent example of the impossibility of individual solutions, showing that the only way out of the crisis is caring, for ourselves and for others, that each person who needs attention is intertwined with their most immediate environment, with their community and with the citizenry as a whole, and that the State has the fundamental role of providing resources and distributing them with a criterion of justice and social equality.

But caring goes far beyond us, people. The capitalist mode of production assumes that nature is only the source of resources to satisfy supposedly infinite needs, and that therefore the supply of goods and services must be unlimited in order to guarantee permanent economic growth that generates jobs, consumption, exploitation of nature, new products, new jobs, consumption. Above all, this cycle is predicated on permanent profit, which, invested in speculative markets, allows enrichment without social responsibility and without offering any type of benefits or assistance to the majority of the population. The population, with some luck, will be able to access some of those jobs, consume, that consumption continues to depend on the exploitation of nature and continues to contribute to the enrichment of the famous 1% that concentrates 44% of the world’s wealth2. This is the monstrosity of the system, which lays waste to rivers, species, plants, soils, animals; that creates strata and classes condemning broad sectors of the population to situations of exploitation due to their sex, gender, sexual orientation, class, capacity, place, age, ethnicity; that puts at risk the very continuity of Life without offering well-being or care; and that favours the emergence of diseases that one day make us realise that all the accumulated assets do not even serve to begin to respond to the challenge.

From a feminist and ethics of care perspective, it is possible to affirm that the dominant vision of nature in capitalism does not recognise its intrinsic value and its interrelation with the diversity of Life, but merely positions it as a provider for human beings, and this is what has justified unsustainable uses and over-exploitation, with known consequences in terms of climate change, pollution and others. The challenge is precisely to recognise the interdependence, the necessary limits in its use, the existence of nature’s own needs that require respect for cycles, protection, care and proper handling, regeneration and restoration of certain processes. The extractivist logic that guides the exploitation of nature is the opposite of the logic of care, and just as it happens with people and societies, it not only harms the subject of those exploitative actions (in this case nature) but the interdependent system as a whole. The stories that come from different parts of the world regarding skies that turn blue again, improvements in the quality of water and air as a result of the decrease in economic activity, are indications that changes in the way of production have a fast impact in nature.

These changes, however, and as we saw at the beginning, respond to the emergency and largely to fear. Long-term changes require a new understanding of the meaning of life and well-being. From the centrality of the economy to the centrality of Life. From self-identification as consumers to citizens. From nationals of a country to inhabitants of a shared planet. From recipients of public policies to co-makers of a reality that celebrates diversity and thrives on plural and diverse knowledge. There will be those who argue that it is a romantic approach. But it is in reciprocal care, within the framework of states that guarantee egalitarian and social protection policies, with programmes that allow overcoming inequalities and discrimination, and with productive practices that recognise and respect interdependence with nature, that we are playing the chances of overcoming this crisis today and forward.

This article was originally published in Brecha, Montevideo, Uruguay: https://brecha.com.uy/coronavirus-y-la-necesaria-superacion-del-capitalismo/