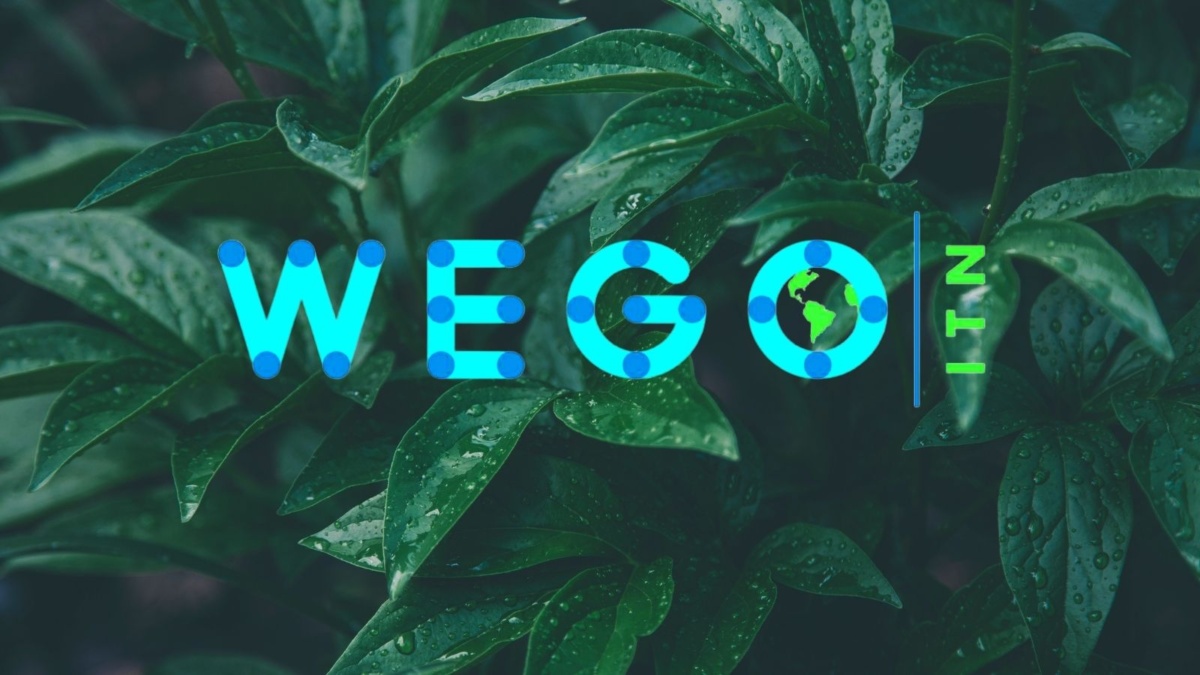 The main objective of this research project is to examine people’s perceptions of changes in the environment and natural resources in their communities, as well as to analyse which state and non-state agencies make decisions, what governance means, who participates and who doesn’t. It is aimed at making explicit the roles of these various agents and communities in relation to resource governance and at trying to understand the policies that inform these decisions in relation to climate change in Nepal.

The research focuses on floriculture and on people and water flows (real and virtual) that are part of this type of agribusiness. From a perspective anchored in FPE, the project aims to explore how the processes of agrarian restructuring and water reallocation modify tenure, labour relations, consumption and migratory practices. It also seeks to understand the flower market and the virtual flow of water that this implies, analysing how people and places that are geographically distant connect, starting from Maharashtra and reaching beyond the limits of India.

3. “The feminist political ecology of mining and gender and ethnic identities in Central Kalimantan, Indonesia” (University of Passau, Germany)

One of the aims of this research is to observe the intersection of socio-ecological transformation and the transformation of ethnic and gender identities in the IndoMet project in Kalimantan, Indonesia. The focus is on examining how mining affects the processes of identity formation, reproduction and instrumentalisation in the context of a masculinized mining industry.

The focus of this research is to explore responses to climate change and variability which have a gender approach, and see in turn how they impact on transforming gender relations among members of the Maasai community in Southern Kenya. Among the aspects to be observed are the different knowledges and experiences between women and men depending on the exercise of their gender roles, and how these specificities are used in non-pastoral activities that these communities are implementing in response to climate change

The research aims to explore the policies of knowledge associated with fracking and unconventional fossil fuel extraction in the UK. In particular, it seeks to analyse the injustices that the industry is bringing to communities, including environmental and climatic as well as social and epistemological ones, and to observe the type of resilient responses, many of them successful, that are built by activists in the affected communities.

The focus of this research is to apply a FPE view to analyse the perspectives of care and commoning in the context of the communities that work in the production of palm oil in West Kalimantan, in Indonesia.

7. “Eating relations: community economies, belonging and the place-based food in the mega city of Chennai, India” (University of Passau, Germany)

The research aims to understand the evolving rural-urban linkages creating new human-nature relations from a FPE lens, mapping out the new value chains and their political and ecological consequences. It also looks at the intersection of these food chains with the notions of caste, gender, religion and age.

8. “The politics of care and defining the good life: Elderly women’s community food economy in rural Japan” (University of Wageningen, The Netherlands)

This research studies the practices of older women in the Shimanto Town, Kochi prefecture in Japan, analysing the relationship between changes in their subjectivity and their interaction with the human and natural environment. In a geographic space characterised by the frequent occurrence of natural disasters, aging and population reduction, the focus of analysis is placed on the involvement of older women in local productive initiatives that seek to revitalise the community. This also allows to look at new perspectives of the meaning of living well from an embodied and community practice, anchored on a FPE view about daily life and relationships of interdependence, both between the participants and with the community and nature.

The aim of this research is to analyse the transformation processes of small-scale fishing communities in Scotland and Ireland resulting from the global crisis in this type of fishing. In particular, the focus is on the responses of fishing communities to the social, economic, political and environmental challenges they are facing, analysing concepts of well-being, ecology and community from the perspective of local actors, taking into account the impact of large international scale operations that affect coastal communities and their daily reality.

10. “The politics of food in urban Southern Europe” (Free University of Berlin, Germany)

This project aims to carry out a comparative study of alternative food practices and citizen’s participation. Among other aspects to be analysed are the sexual division of labour and the involvement of these food initiatives with community agriculture; it also aims to answer questions such as whether or not these practices constitute platforms for political articulation, if they give space to express concerns linked to violence, poverty, marginalisation or racism which are daily phenomena experienced by several of the users and agents of these initiatives. It is also interested in analysing whether these practices enable processes to overcome these phenomena within the framework of care and FPE, both of which are used as analysis categories for the project.

This research focuses on the intersections of agroecology, feminism and commoning in Italy. This is done from an activist scholarship perspective aiming to examine grassroots initiatives and networks that seek to generate a counter-narrative of resistance to the expansion of industrial monocultures by defending “land as a common good” and cultivating solidarity community economies across the fluidity of rural and urban spaces.

12. “Commoning the city: the labours of social reproduction in environmental justice and feminist struggles for an emancipatory post-growth urban life” (Autonomous University of Barcelona, Spain)

This is a research about the grassroots struggles for a good life and a post-growth society in the urban context of southern Europe -specifically in the city of Naples, Italy- from the perspective of Urban Feminist Political Ecology. The focus is on two concrete experiences of the commons, analysed through a lens that integrates FPE, environmental justice and the theory of social reproduction. It looks at how communities build counter narratives and practices in the face of experiences of fear, sexism, environmental injustice, xenophobia and neoliberal austerity, experimenting with emancipatory and inclusive strategies to claim the right to the city.

13. “Relationships of (wo)man and nature as seen through water politics” (Autonomous University of Barcelona, Spain)

The research aims at understanding the natureculture of water, analysing the complex intersections of social, cultural and economic factors that impact on water governance, and how these factors are related to the political mobilisation that reacts and disputes various ecological and social processes. Specifically, the research explores the use, rights and governance of water from the perspective of FPE and body politics through a case study in the Southeast of Spain.

This research attempts to answer a series of questions about how to understand old age and aging beyond the dominant discourses of “successful aging”, how to incorporate perspectives that do not construct old age as a stage of life that necessarily needs intervention. These questions are formulated from the intersection between generational well-being and environmental well-being, applying a perspective anchored in FPE and care, with a focus on the agency of the elderly and their organisations. The case studies draw on experiences in Uruguay and Canada.

15. “Conflicts and emotions in the debates on population among activists and academics” (International Institute of Social Studies, Erasmus University, The Netherlands)

The central purpose of this research is to explore the role of emotions and conflict in the debates on population control from the mid-1990s onwards. Specifically, it aims at analysing the ways in which the discussions between representatives of the academy and progressive left activists who agree (or disagree) with the need for population policies, become tense and even aggressive. While this is primarily a desk research, there are planned interviews and focus groups foreseen to take place in the Netherlands.