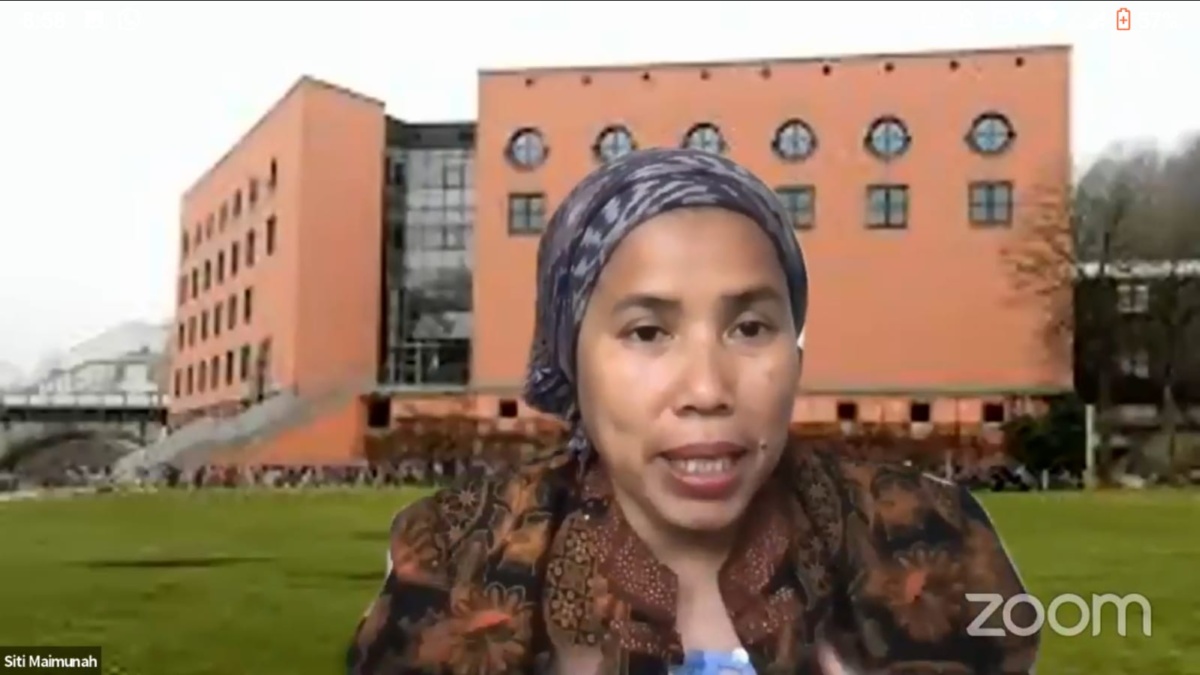 Indonesia, the world’s largest coal exporting country, is facing critical challenges. After 76 years of declaring independence in 1945 and later turning  economic growth as a measure of welfare, Indonesia has faced three significant challenges: severe economic disparity, socio-ecological crises in most big islands of the country, and its oligarchy, which is hijacking democracy. The economic gap data, provided by the Indonesian Statistic Centre (BPS) in 2011-2015, reveals that the wealth of 40 richest people is equal to 10,3% of the country’s GDP or  60 million of Indonesia’s most impoverished people . While in the last five months industrial catastrophes have continued to increase, big floods occurred in almost every island, including South Kalimantan, as well as a  flood due to collapsed containers of coal mine waste in North Kalimantan and East Kalimantan. Unfortunately, the Corruption Eradication Commission (KPK) leads the disclosure of the state loss by corrupt practices by political elites, hijacked by the oligarchy.

The course of economic growth and development, in reality, is never free from critique in Indonesia and globally. The story of the development policy with economic growth reinforces a few developed countries, whereas the rest is fighting socio-ecological crises to not fall behind. 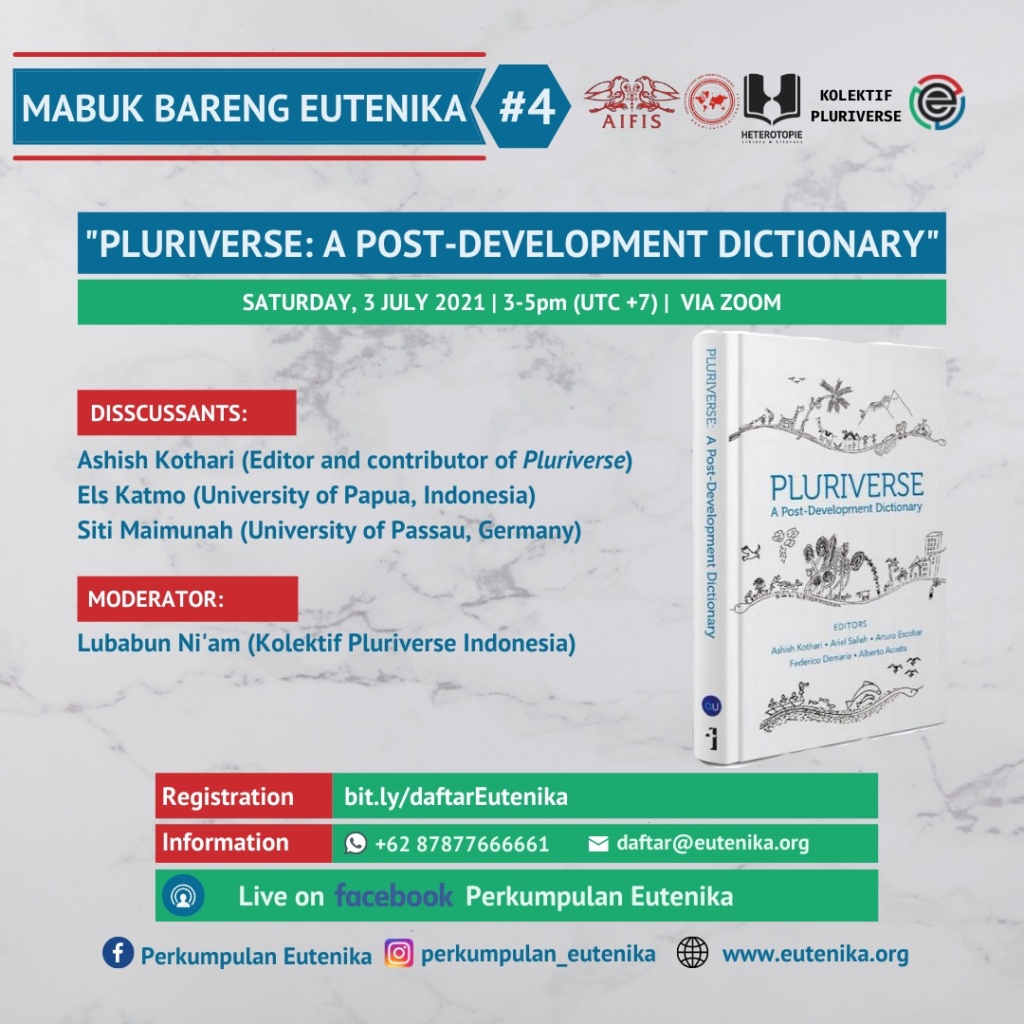 In every part of the world, demand and struggle for alternatives to development are happening. One of the critical references which hold various ideas for alternatives to growth is the book “Pluriverse: A Post Development Dictionary.” For instance, Latin American countries proposed a concept originating from indigenous people movements, such as Sumak Kawsay, Buena Vivier, and The Life Project. In Europe, the academic and activists are bringing “Degrowth” as an initiative that expressed reversal from growth in the economic sector and other social sectors

Indonesia has various alternatives to development. One example happens in Mollucas, Sasi, in a ritual for the moratorium of collecting economic benefit from nature (Zerner, 1999). In other places, such as Mollo, in Timor island, there is a ritual called Naketi, a kind of self-reflection ritual to make peace with oneself, humans, and nature (Maimunah, 2005). Sasi and Naketi were just a tiny part of what had been practiced long before the birth of the Republic of Indonesia. Indonesia has many alternatives rooted in the archipelago nation with geohydrological, language, and cultural diversity.

Bringing the spirit of the ‘Pluriverse’ idea, which explores and discusses alternatives to development, is a crucial and urgent effort to respond to the failure of obsolescence of the development model with economic growth today.  This  is the reason behind establishing a collective among Indonesian scholars and activists, to create a group to start the conversation of an “alternative to development in Indonesia.” The first step of the collective  was to organize  a book discussion and an open call for collective translation of the “Pluriverse, A Post Development Dictionary” book launched on 3 July 2021.

(You can watch the book discussion here)

“The ideas in ‘Pluriverse, A Post Development Dictionary” contain 100+ alternatives to challenging development as it is. This book becomes a reflection tool, a medium of learning and discussing: we reflect and know ourselves and discuss the alternatives. The activities in reflecting and conversing on this subject consist of two parts; first, a collective public translation of “Pluriverse, A Post Development Dictionary” to make it  accessible in  Indonesian. Second, collecting local stories on alternatives to development to discuss them with broader audiences. It might give us a way out of the shackle of development with economic growth and into a transformation model which allows various options to attain welfare, or even for practicing the Pluriverse, as stated by Zapatista as “a world where many worlds fit.” 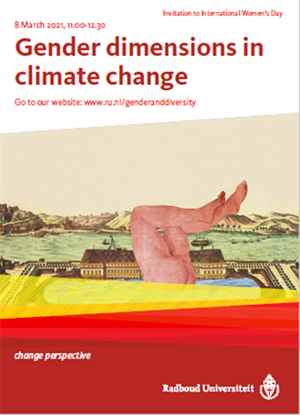 International Women’s Week was a day of celebration – and combativeness – for WEGO-ITN researchers and partners. Coordinator Prof. Dr. Wendy Harcourt held a lecture at Radboud University  on ‘Gender Dimensions in Climate Change’, which is now fully available online:

’My talk will look critically at the notion of the green economy as the way to mitigate climate change. My argument is that the neoliberal green economy relies on market and technological efficiency and only pays lip service to notions of gender, empowerment and inclusion. Its apparent championing of small-scale green entrepreneurs – particularly women and indigenous groups from the Global South as ‘good for climate’ ignores power relations and inequalities based on gender, race, ethnicity, class, and physical ability. The neoliberal green economy is not a climate- or people-caring economy because it ignores the actual care work that is required to maintain everyday life in all societies.

My talk proposes that we must move beyond the green economy in order to advance climate justice by reimagining ‘caring for climate’ through a caring economy or solidarity economy framework, one that is embedded in the principles of cooperation, sharing, reciprocity, and intersectional environmental justice. Instead of ‘greening’ the economy we need to be ‘sustaining livelihoods’ to ensure nutrition, ecological balance, clean water, secure housing, gender equality, meaningful approaches to all forms of labour.

Care work is always there. What needs to change is that it is no longer invisible, privatised, and done for free by women, people of colour, immigrants, or other marginalised groups. Caring for climate, caring for earth, and caring for people should be at the centre of economic value, not at the margins. What is required in order to ‘care for climate’, is to build caring communities for change based on solidarity economies. Such economies would value care work in all areas of life with the creation of new job sectors and climate-friendly livelihoods which challenge the gendered composition of the today’s neoliberal, androcentric and capitalocentric economy.’’

How will India ensure food for all?

Join a call with AID partners and friends Bilal Khan, Seema Kulkarni, Harsh Mander, Ashish Ranjan, Kiran Vissa and Kamayani Swami where they talk about the current challenges and their recommendations.

A small group have been working on the Community Economies Website – it’s a labour of love done in our spare time.

We’re still fine-tuning a few things (e.g. making it clear in the News
section that there is more than what you see and that you need to click
on each story to read the full item; and we’re working on the images
that go with each story).

To test our capacity to run regular news items we’ve focused on the
activities of the core members of the Community Economies Institute
(these are the people listed on the People page of the website).

All you need to do is email jenny.cameron@communityeconomies.org with
some brief information (and perhaps a link to a website) and an image
idea (could be a photo or you’ll see we sometimes grab an image from a
document). Jenny will put the story together and run it by you before
adding it to the Home page.

Look forward to hearing from CERN members and sharing more information
about what we’re all “up to”. 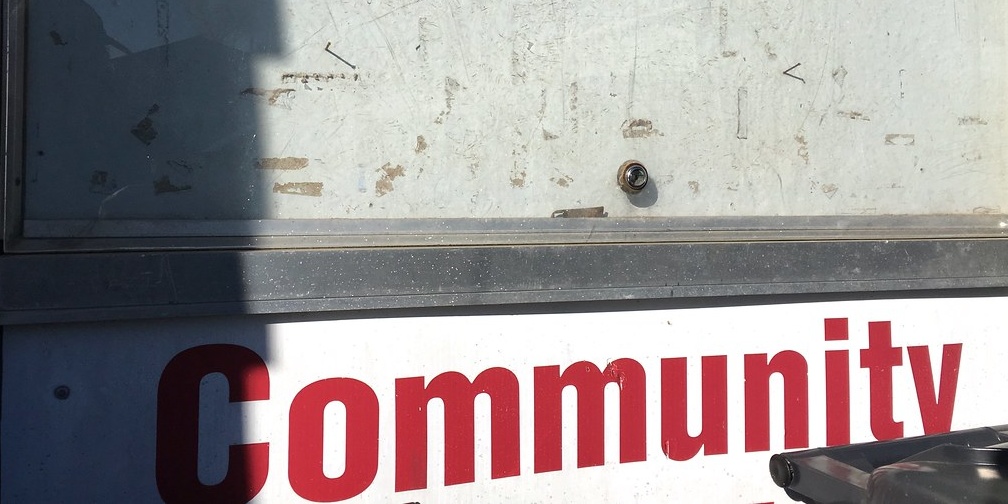 With the Handbook of Diverse Economies edited by J.K. Gibson-Graham and Kelly Dombroski coming out in 2020 it seems high time to organize the Inaugural International Community Economies Conference. This conference will offer the opportunity for members of the Community Economies Research Network (CERN) to share their work, discuss common themes of interest and advance a post-capitalist politics.

The conference is organised by the Community Economies Institute with the School of Spatial Planning & Development and the School of Political Science at Aristotle University of Thessaloniki. It will take place from

The CERN currently has 225 members spread across 27 countries. It is hoped that by locating the conference in Thessaloniki—an historic site of international cultural interchange—many people from across the world will be able to attend. Registration costs will be kept low and there will be a limited number of travel bursaries for those who cannot access institutional conference funds.

The conference will begin on Thursday night with an opening address followed by an interactive poster session and participatory mapping of the CERN story. Friday and Saturday are set aside for paper presentations, panels and workshops organized by CERN members. There will also be sessions open to the public in which connections between community economies research and current concerns are discussed with scholars and activists from Greece and the region. The conference will be followed by an optional day of field visits and walks in Thessaloniki and the surrounding region led by activist researchers. During the conference the Greek translation of Take Back the Economy: An Ethical Guide for Transforming Our Communities (with additional Greek examples) will be launched.

An international organizing committee led by Katherine Gibson, Giorgos Gritzas and Karolos Kavoulakos is being formed. The Community Economies Institute and the University of Thessaloniki will provide organizational support for the conference.

More information about deadlines for submitting papers, panels and workshop proposals will be forthcoming. And keep an eye on the community economies web site for more information: www.communityeconomies.org

Hope to see you there! 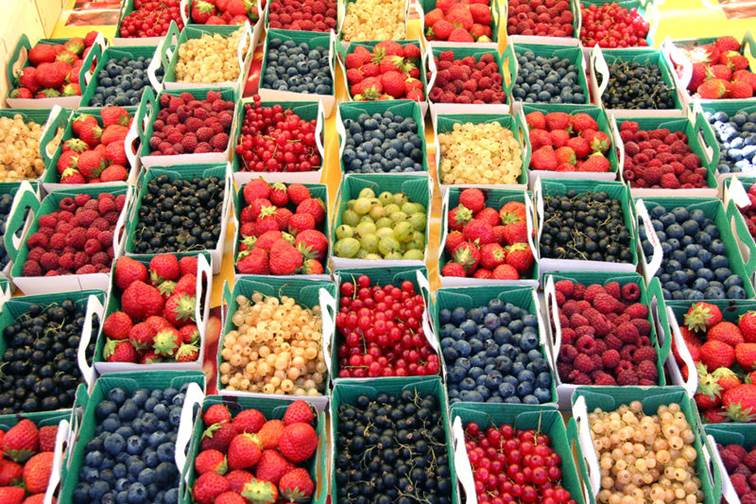 A group of fellow thinkers and travellers got together from 8-10 July 2019 for a workshop in Wageningen. They discussed their work as it relates to diverse economies and arts-based methods. Among them were WEGO members Chizu Sato, Wendy Harcourt and Nanako Nakamura. The workshop was held at the Centre for Space, Place and Society.

The workshop closed with a public art exhibition on  Other (food) + (art) economies are possible! where the group shared some of their individual and collective work in a convivial space with food and drinks and with time for chats with the wider public.

All photos by Wendy Harcourt