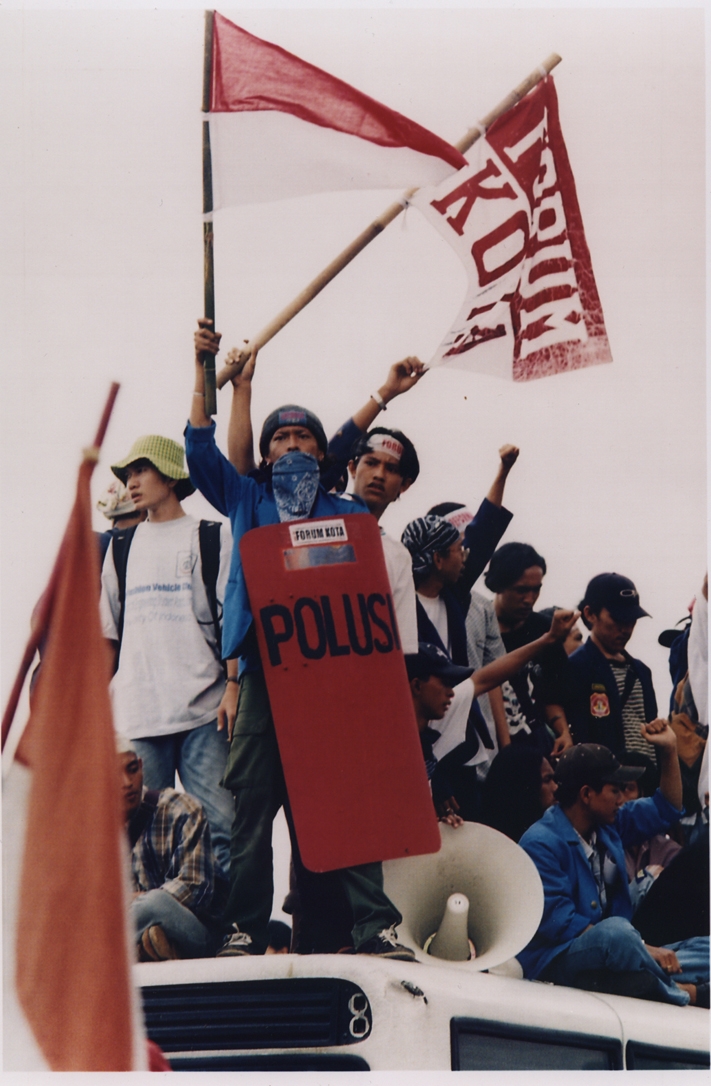 The year 1998 is considered as the year of ‘Reformasi’ which marked the end of dictatorship in Indonesia. The great pro-democratic demonstrations, especially those of students, ended dictator Suharto’s power who had led the country under military rule for 30 years. The 20th anniversary of ‘Reformasi’ offers an occasion to reflect on own endeavors, to develop new strategies and eventually a chance for consolidation. This conference is dedicated to the following questions: To what extent are the demands formulated 20 years ago by the democratic movement realized? Which improvements can be seen? Are there deficits and if yes, why? Has democracy in Indonesia lead to the realization of the rule of law? Which problems have emerged or intensified? Which strategies and measures exist to enhance Indonesia’s development?