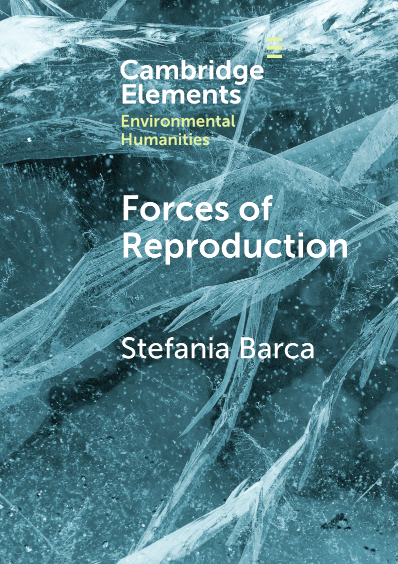 “In May 2011, Zé Claudio Ribeiro da Silva and Maria do Espirito Santo, nut collectors and members of the agroforestry project (Projeto Agro-Extractivista, PAE) of Praialta Piranheira in the Brazilian Amazon, were brutally murdered as a consequence of their engagement in protecting the forest from illegal logging and timber trafficking (Milanez, 2015). Making a living from a non-exploitative and regenerative relationship with the forest, and passionate about the defence of the rights of both Amazonia and its people, Maria and Zé Claudio’s deaths are among the number of earth defenders whose lives are being taken, year after year, for opposing the infinite expansion of global economic growth (Global Witness, 2017; Martínez-Alier, 2002). But their lives and labour belongto an even wider class, which Ariel Salleh (2010) has called the global meta-industrial labour class, made up of those less-than-humanized (racialized, feminized, dispossessed) subjects who reproduce humanity by taking care of the biophysical environment that makes life itself possible. I call them the forces of reproduction: they keep the world alive, yet their environmental agency goes largely unrecognized in mainstream narratives of that epoch of catastrophic earth-system changes that scientists have called the Anthropocene.”

This is how WEGO-ITN’s partner, Prof. Dr. Stefania Barca, begins her new book, “Forces of Reproduction“. She presented her publication today at an online seminar attended by 50 people, organised by Environmental Justice project.
“This book is a provocation. I want to challenge the so-called ‘master’s narrative’ on climate, the ‘green economy’ discourse, which is consistent with neoliberal practice and which sees nature as an investment opportunity”, said Prof. Barca at the seminar. “Zé Claudia and Maria are part of the non-hegemonic view. They are not victims of economic growth, they are agents of a counter-hegemonic power, in a ecofeminist sense.”

In the second part of the book, Prof. Barca also highlighted how the hegemonic view of the Anthropocene denied the possibility of existing different versions of modernity, by denying colonial relations, sex and gender relations, class relations and interspecies relations in their narratives.

You can see the whole seminar on Environmental Justice’s Youtube Channel.